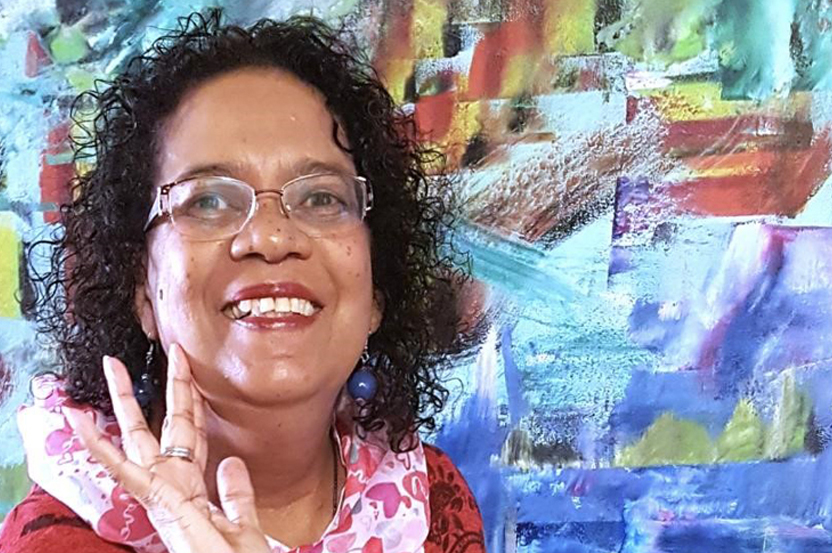 Benita Gives Back: Selling Jars and Paying it Forward.

With the start of the new year, many people tend to make resolutions. A resolution to add to one’s list is giving back. Benita Khan started having headaches the summer of 2018 and was diagnosed with an aneurysm that July. After surgery to have it removed in January of the following year, she said, “In the blink of an eye, my life could have gone. I have my family, yes, but it’s just, I felt like I needed to do something more for me, myself.” Without knowing exactly how or what she would do, she had one intent in mind, giving back.

Benita started her retail business, Benita Gives Back, in hopes of spreading awareness about her journey and start a movement of passing on embellished jars. Each jar is sold with a fabric top, and a hashtag to post on social media with the intent to follow the journey of the jar if it is passed on. Benita explained the empty jars as being sold with, “The intention that when you buy the jar, you fill it with anything. It could be jam, it could be candy, anything you want to fill it with. You give it to anyone you want to give it to, because [when you are] giving the jar, filling it yourself and giving it to someone, it’s like giving them a part of you. To me, everyone donates to charity, you write a check, and that’s it but I feel like what I would really like to see Calgarians join to do, is to do something a little personal. This little personal piece, so they fill the jar with their love and they pay it forward.” Benita also sells filled jars to give as well. All of the proceeds, minus the cost of materials, are given to the charities of her choosing and local community programs.

Benita’s goal is to sell 1,000,000 jars and she intends to do this for the rest of her life. Due to COVID-19 restrictions, Benita has now moved her sales online. You can now purchase jars and find out more information at www.benitagivesback.com. The last piece of information Benita gave me was, “I just hope that when everyone gives back and pays these jars forward, people will also appreciate it and pay it forward again. It’s the little things that really matter.

The most important thing is for people to join the journey and give back. I’m so happy to do this, I think I am the happiest person on earth.” 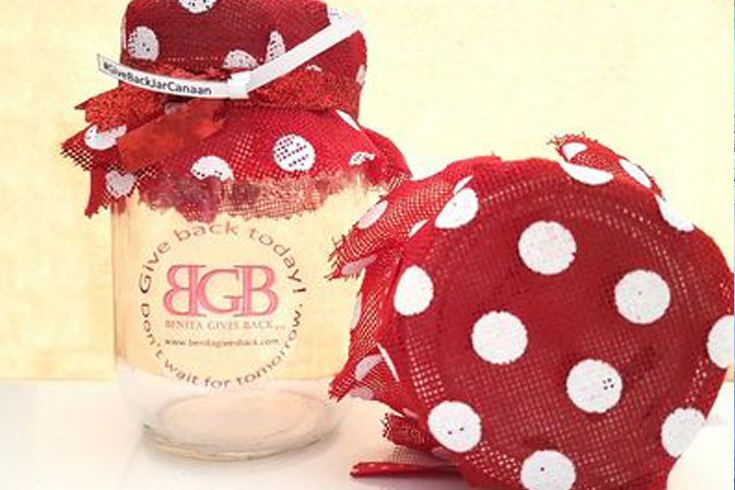