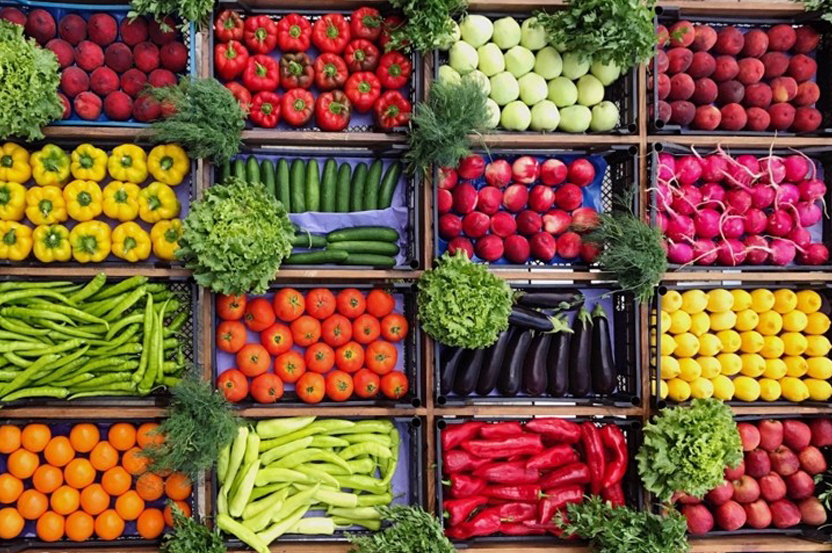 It’s undeniable; the statistics are staggering. One third of all globally produced food is wasted. Love Food Canada has found that Canadians are throwing away 63% of fully edible food, amounting to 2.2 million tonnes a year and costing us over $17 billion dollars! To put this into perspective, as a nation we are throwing away an average of 1,200,000 tomatoes, 2,400,000 potatoes, and 450,000 eggs on a daily basis. Why does this happen, and what can you do to help?

One of the biggest reasons for waste is consumer standards. Anywhere from 20-40% of fresh fruits and vegetables are not sold as they are misshapen, marked, or oddly sized. While some restaurants and shoppers have adopted the ‘Ugly Produce Movement’, it remains a large issue. On a household level, issues such as overbuying and overcooking also play a large role in the problem.

Here are some ways you and your household can make a change:

Although the city’s composting program is a huge step in the right direction, preventing food waste in the first place is an even more environmentally and economically friendly solution. When you have a spare moment, consider tweaking your lifestyle to reduce your household carbon footprint and make a change for the better!