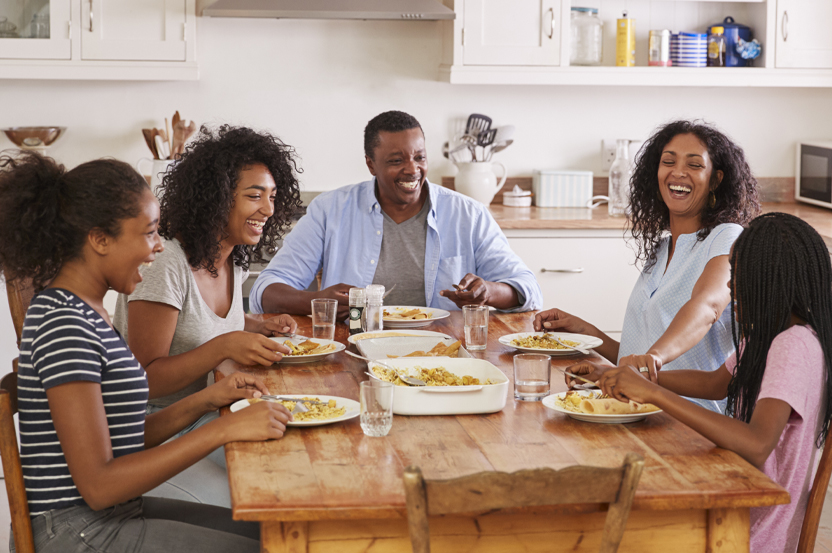 Politics can be messy. Our southern neighbors have demonstrated how easily politics can divide good people. However, I don’t think avoiding these discussions is the best solution.

I am NOT here to tell you what my political views are. I am only here to share some steps I believe we can take to make sure our discussions or debates stay productive and mature; that they won’t just devolve into name-calling and screaming matches. Because we spend so much time on our screens, I also have some pointers on social media politics. Even if you are the only person following these steps, these are still important to maintaining your own wellbeing and sanity.

You might think, “Well William, you’re just a high schooler, why should I listen to you?” To be frank, you need not listen to me. I can’t force you to read what I have written. However, my extensive experience in formal debate and my unofficial role as the “moderator” in debates between my friends and family might lend my comments some credibility!

Your family member or friend’s view may seem immoral to you, but even then, the best way to persuade them is not by berating them, but by understanding where that view comes from. Otherwise, any attempt might just elicit a defensive response.

Disagree on ideas, not the identities of those in the discussion. This includes pointing out hypocrisy. The value of an argument is lost when it cannot be separated from someone’s identity. Instead of dismissing a view just because it is “leftish,” “rightist,” or comes from someone you don’t like, evaluate the argument on the merits of the argument itself.

Refrain from name calling or using personal attacks. Hurling insults might make you feel better, but it doesn’t advance the argument. It just creates further divides. Holding each other accountable through ground rules that include “no personal insults” might be helpful. Remember, responses like “well you only believe XYZ because you are a liberal/ conservative” are still personal attacks. They don’t engage with the argument advanced.

This is more difficult online where such rules don’t exist. Even then, if the other person reverts to personal attacks, throwing some in their direction doesn’t make you any better. This can be exhausting so you can always just step away.

Also, remember you are talking to another person. Consider how their background might have informed their political views now. They might want increased LGBT protections because their sister is queer. Or maybe they want lowered speed limits because they experienced an accident firsthand. A willingness to suspend judgement will make your discussions healthier but will also allow you to find similarities.

Politics is often presented as this battle between two (or more) distinct factions. But that isn’t quite true. Many people have cross-party allegiances, perhaps supporting progressive education policies while also wanting more protections for oil jobs. Politics impacts every dimension of our society. There will likely be points of similarity. You might find common ground in wanting to make the world a better place. However, you might disagree on what that world looks like, or how it is best created.

Lastly, give yourself the permission to walk away. Especially on social media, debates might take too much time and have a toll on your own health.

I hope you stay safe and approach dinner table politics in a new light. 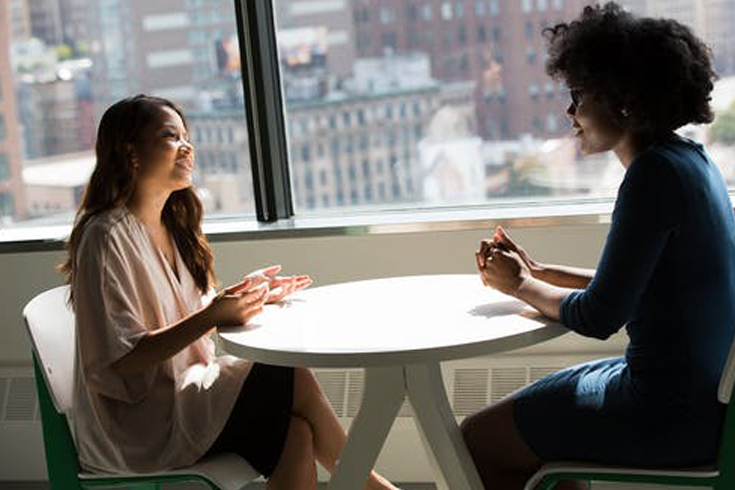